“The Valley of the Moon” by Jack London (1876—1916) is a very optimistic novel about the importance of dreaming and persevering on the way to your purpose. Whereas sometimes “the way” means literally walking long distances and sleeping under the starry sky, by the fire. But it doesn’t scare the young spouses Saxon and Billy, the descendants of pioneers, who conquered the lands of California in the fight against nature and the Indians. For they left the hated city where they almost lost their love behind and head to the Valley of the Moon, they’ve been dreaming of — a place where they can find happiness working their own land. 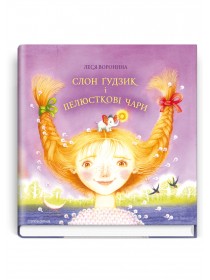 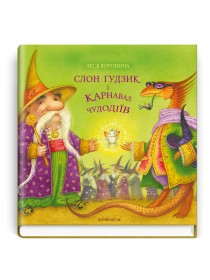 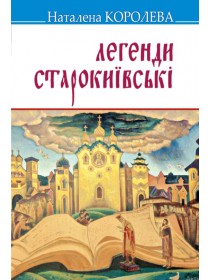 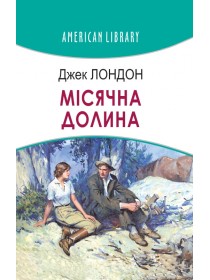 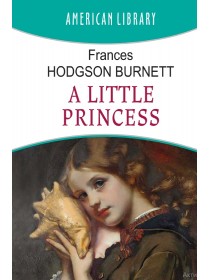 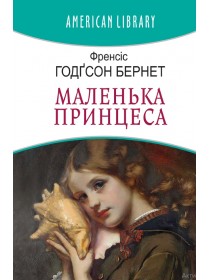 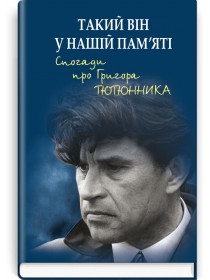 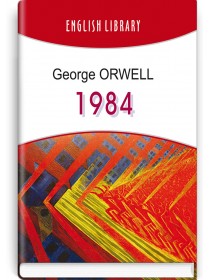 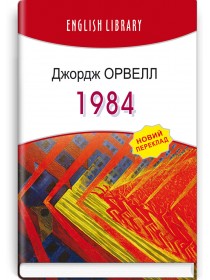 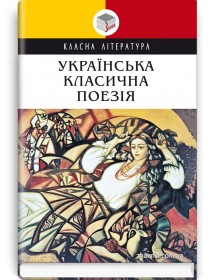 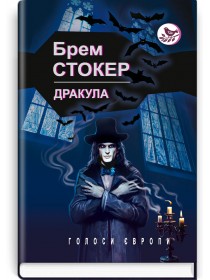 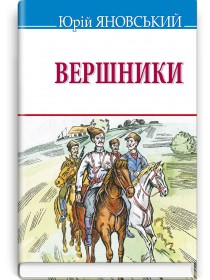 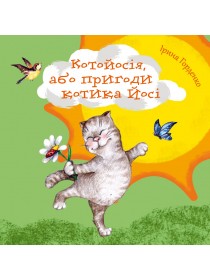